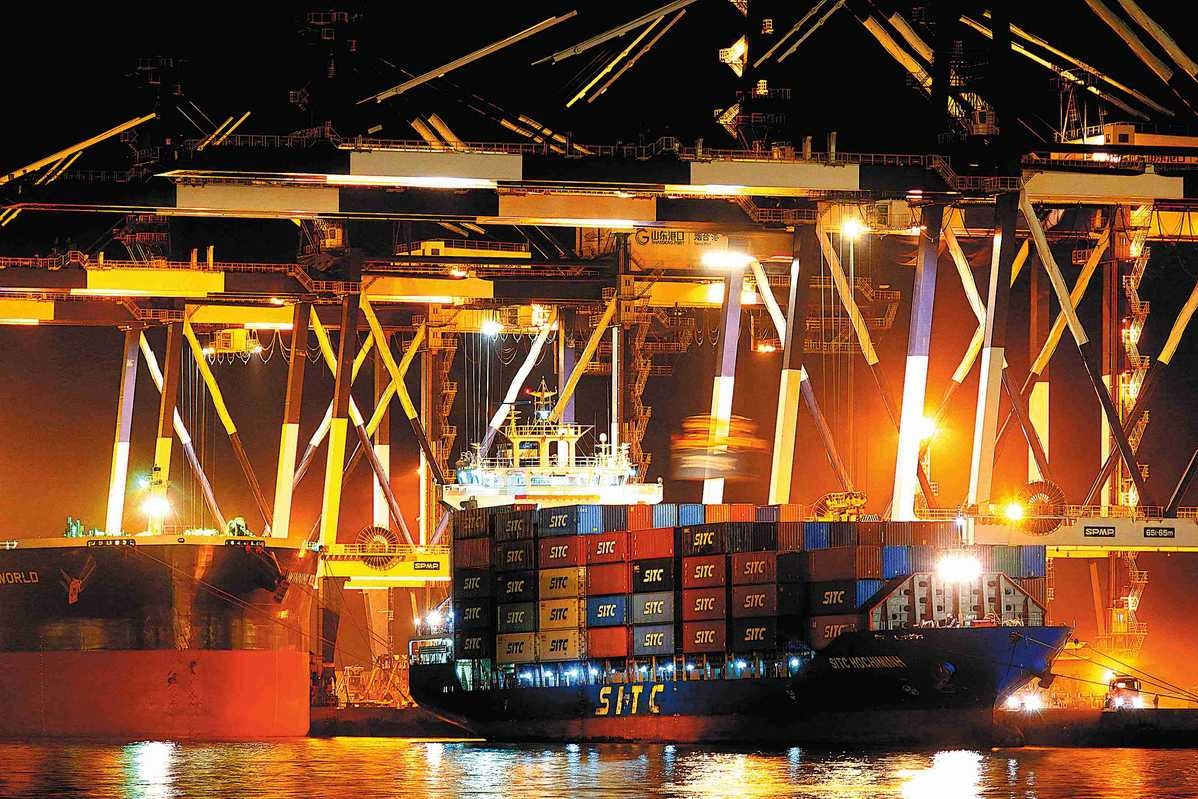 A container ship is being unloaded at an international container terminal of Yantai Port in Shandong province in November. TANG KE/FOR CHINA DAILY

Despite the COVID-19-induced worldwide economic slowdown, global investors have continued to double down on investments in China this year, demonstrating a vote of confidence in the nation's stable economic outlook and its opening-up commitment.

German carmaker BMW recently announced its upgraded strategy for the Chinese market, with three new or upgraded plants slated to open in 2022.

"What moves China today will move the world tomorrow. It is a perfect place and a great partner for the BMW Group to drive transformation," Nicolas Peter, member of the board of management of BMW AG responsible for finance and China affairs, said at a news briefing.

"Next year, three new or upgraded plants will open in Shenyang and Zhangjiagang. We will soon be launching the second BMW battery electric vehicle from Shenyang. It is a fully electric 3-series, further enhancing China's position as one of BMW Group's top three new energy vehicle production bases in the world," Peter added.

While the global economy and trade have been interrupted by the pandemic, China has defied the trend of a global investment slump to post stellar growth.

In the first 11 months, foreign direct investment, or FDI, into the Chinese mainland, in actual use, rose 15.9 percent year-on-year to 1.04 trillion yuan ($163.18 billion), the Ministry of Commerce said.

The figure has already topped the 1-trillion-yuan mark, surpassing that of the whole-year FDI in 2020 and confirming China's continued dominance as a top investment destination.

Progress was also made in terms of the structure of foreign investment. During the January-November period, FDI into the services sector increased 17 percent year-on-year, and high-tech industries saw FDI inflows jump 19.3 percent, reflecting an optimized investment portfolio.

The investments speak volumes about China's commitment to opening up more sectors to foreign investors.

In recent years, China has trimmed nearly two-thirds of the negative list for foreign investment. A new version of the list is slated to be unveiled by the end of the year.

The country has also been actively advancing the Regional Comprehensive Economic Partnership agreement, which will take effect on Jan 1,2022. It will likewise apply to join the Comprehensive and Progressive Agreement for Trans-Pacific Partnership to further boost economic integration and expand market access.

"We feel, in our efforts of expanding and improving local partnerships, that we are welcomed and encouraged to participate in the digitalization and high-quality development of transportation in the country," said Juergen Model, CEO of Siemens Mobility Greater China.

With a population of more than 1.4 billion and a middle-income group of over 400 million people, China presents unlimited opportunities.

The country is working to expand imports, develop technological innovation and achieve its carbon peaking and neutrality goals, which has spawned emerging industries including digital, services and environmental protection.

Eyeing China's development, global investors are revamping themselves to cash in on the enormous opportunities.

A report from French bank Societe Generale estimated that to achieve carbon neutrality by 2060, China's green investment needs to reach 2.2 trillion yuan per year in the current decade, and the amount will grow to 3.9 trillion yuan in the period from 2031 to 2060.

Noting the massive potential, French multinational Schneider Electric has planned to build a green smart-manufacturing innovation center in the southwestern Chinese city of Chengdu to enhance its competitiveness. 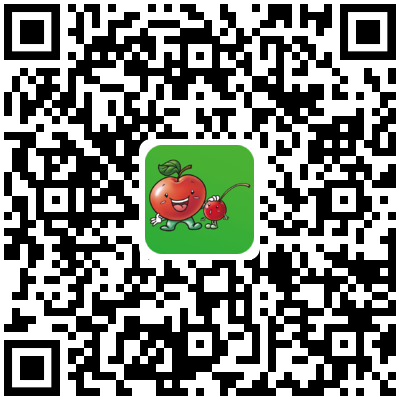 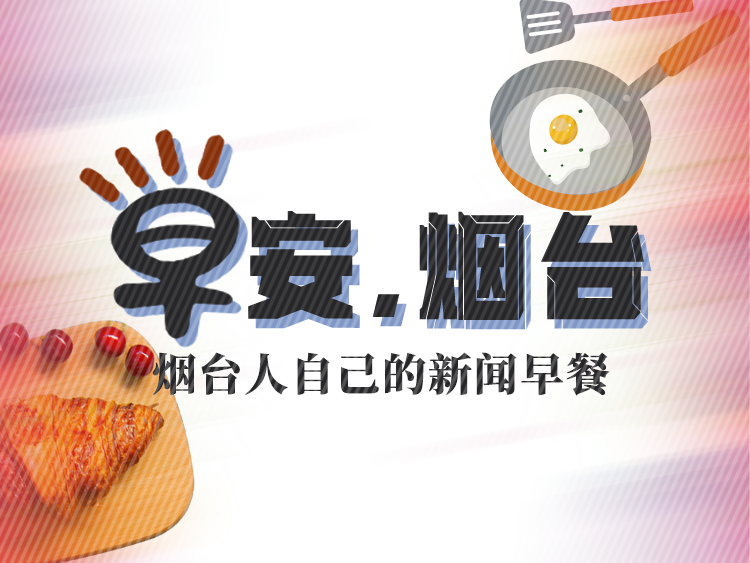 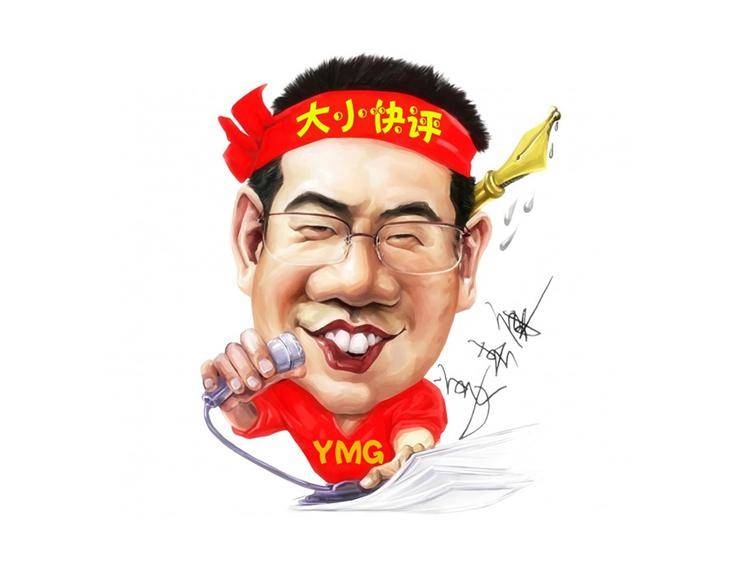 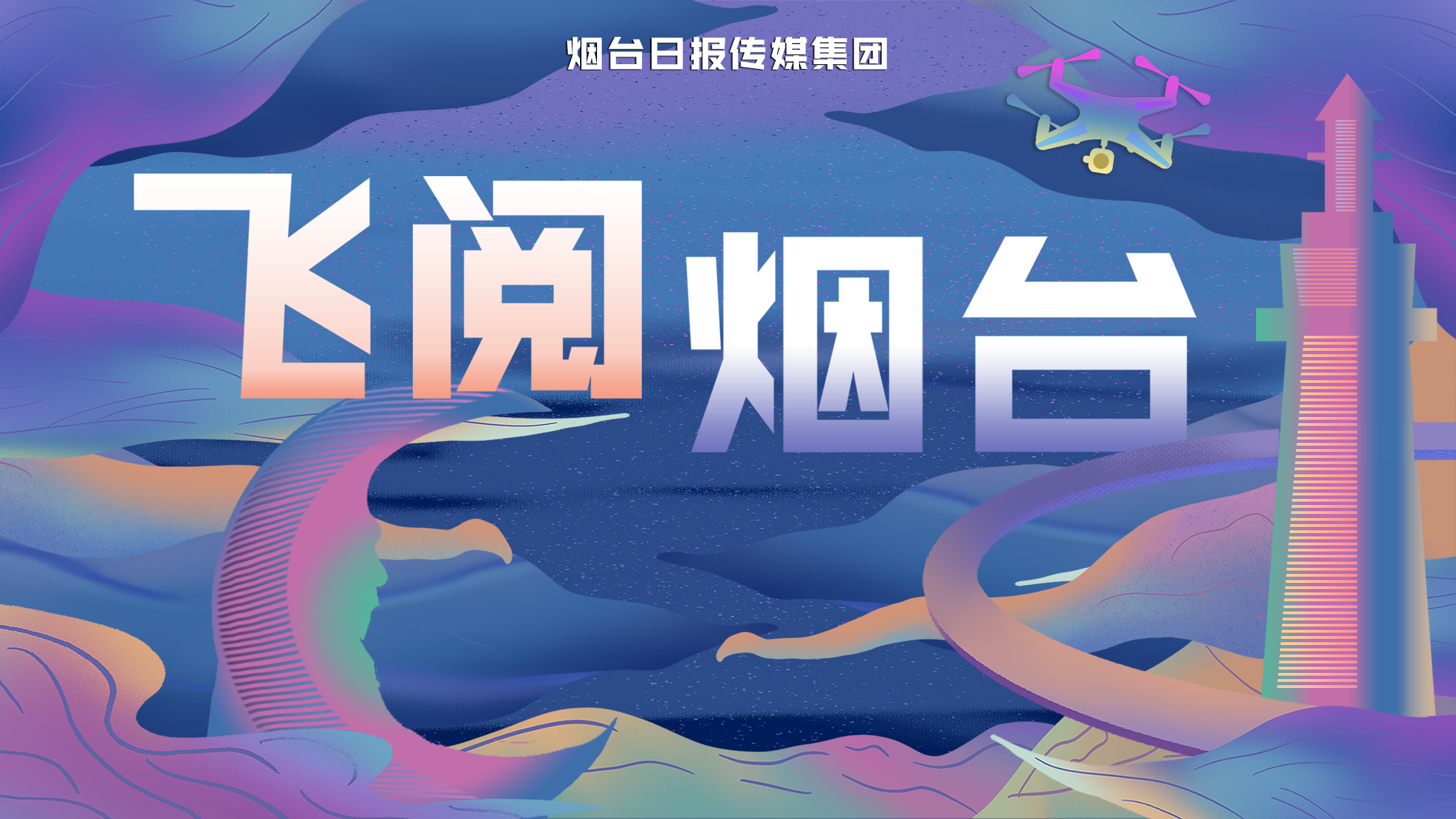 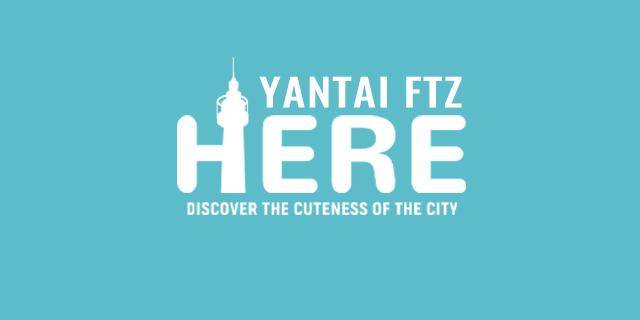 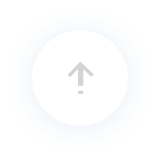